Students in our October course.

The book was released just in time for the workshop, so we were able to talk about  strategies and tactics, translating from analytic strategies into ATLAS 8 tactics, and analytic planning. Many participants were particularly interested in literature reviews, so we were able to focus a bit on that, as well as the new features that ATLAS 8 offers such as Twitter import, working with Geodocs, and Evernote synchronization. This group will continue working with the software over the next couple of months and then submit their project files and analytic planning worksheets at the end of the semester.

At the same time, I’m teaching our program’s qualitative data analysis class and since UGA now has a site license for ATLAS 8 (and NVivo Plus 11!) I’ve been able to fully integrate the software via the Five-Level QDA method. 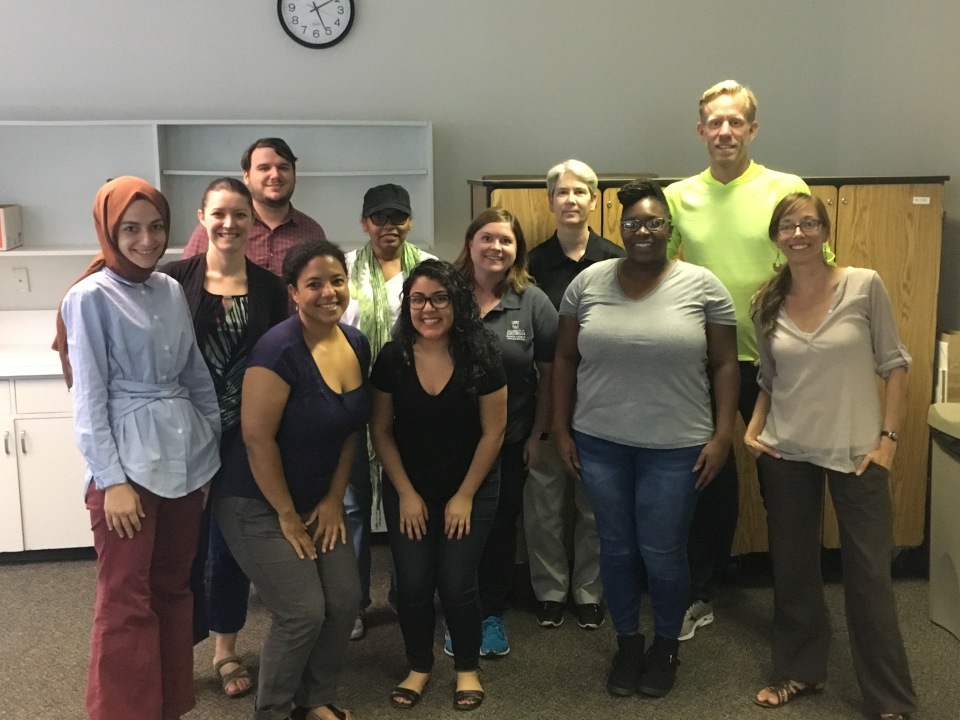 For this course, we are also using my colleague Melissa Freeman’s Modes of Thinking book on qualitative analysis, which has been tremendously helpful. It is, unsurprisingly, easier to teach software in the context of a full semester course, and I look forward to comparing the two experiences in a later post.

Last week I finally submitted our special issue on the future of qualitative data analysis software to The Qualitative Report, and I’m very excited to see that become available soon. The papers were based on the KWALON conference back in August 2016 and trace the trajectory of the community from its inception, to current uses of QDAS, to future developments, including the inter-operability initiative headed by Jeanine Evers.

It’s been a productive semester so far, hope the same is true in your part of the world.